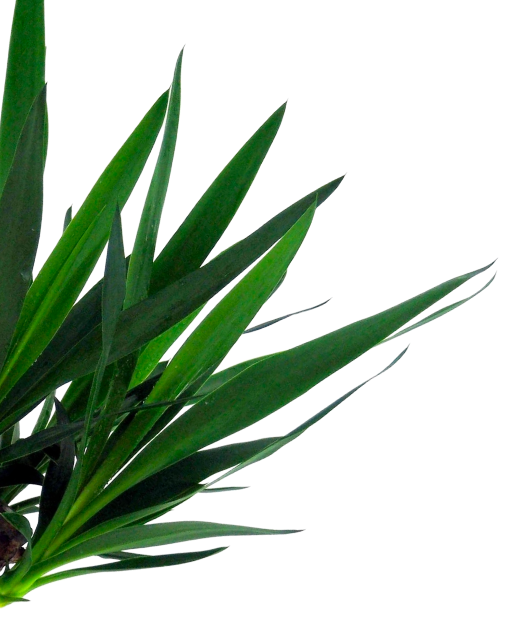 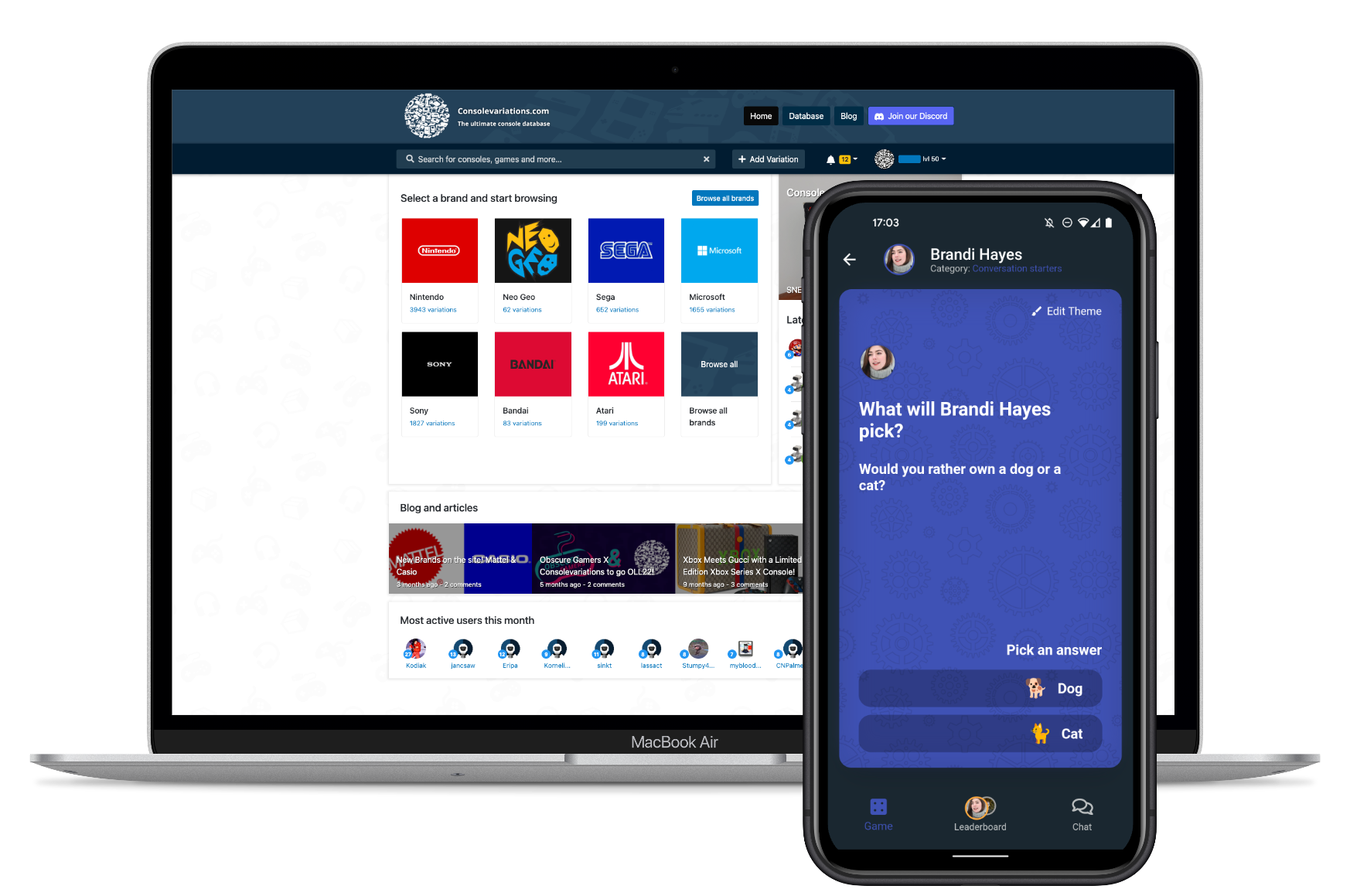 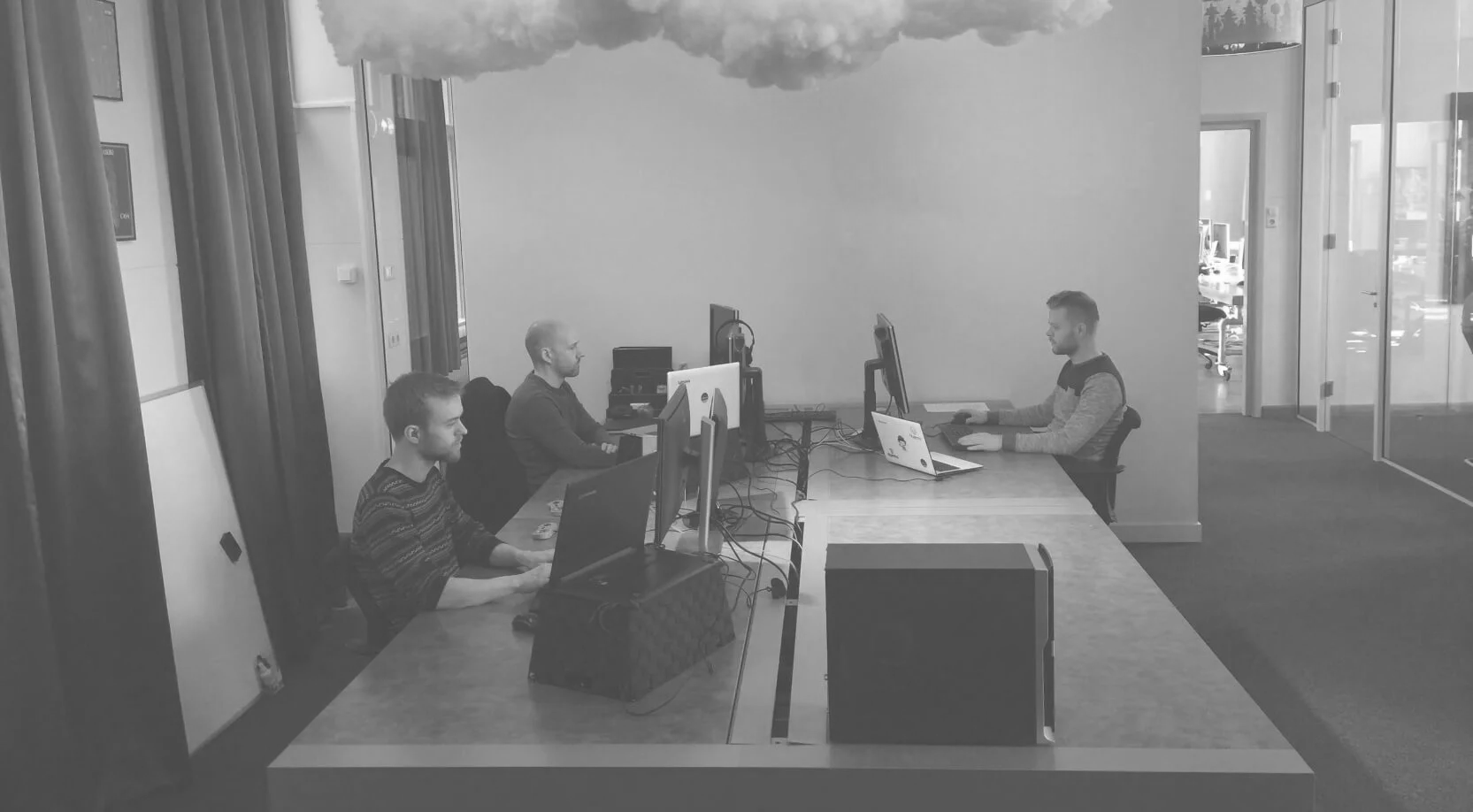 We are three enthusiastic developers with a passion for designing, creating and maintaining applications and websites.

On a mission to build great apps

We are three enthusiastic developers with a passion for designing, creating and maintaining applications and websites. We like to realise new, creative apps that excites us as much as the end user.

We've worked on plenty of projects for the past few years. We built the website for the biggest video console database in the world, realised a community platform for The Great War documentary channel and developed Pool of Dragons in anticipation for the last season of the popular TV show 'Game of Thrones', which cumulated to more than a million predictions worldwide.

And this is only the beginning. We are on the edge of launching new, exiting mobile apps, starting with Picor for the Android and iOS which provides a brand new, social twist on the popular Would you Rather concept. Keep an eye on the website to be up-to-date on our latest projects. 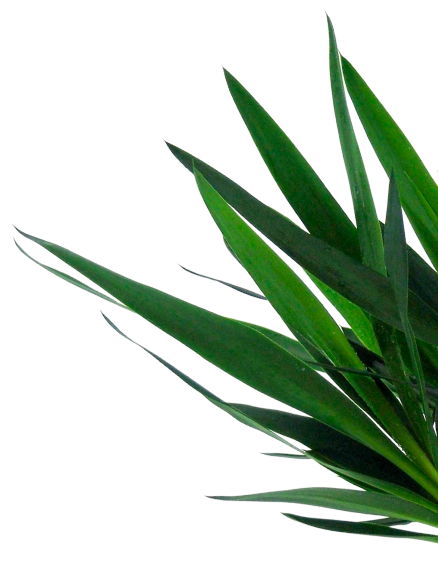 We're always up for a chat, so don't hesitate to fill out the contact form.